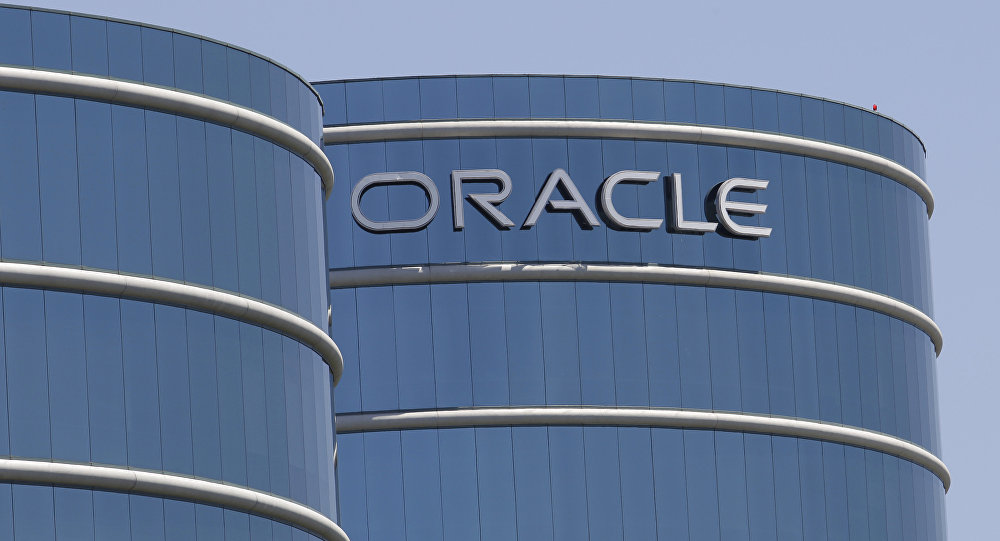 TikTok discarded the offer of another American tech giant, Microsoft, before reaching an agreement with Oracle, which is expected to protect the Chinese video platform from being banned on the territory of the US over accusations of being a threat to national security.

CEO of the tech giant Oracle, Larry Ellison, donated a hefty sum of $250,000 to the “Security is Strength” Super PAC, which only supports Senator Lindsey Graham’s re-election bid, three days before TikTok announced that it would strike a deal with Oracle to avoid being banned in the US.

Graham, who is currently trailing slightly in the polls behind his Democratic opponent, Jaime Harrison, previously claimed that he would be the one responsible for saving TikTok from being pushed out of the US should a deal be reached. He namely shared that he tried to personally convince Trump to let TikTok “thrive” under the control of an American company. It is, however, not entirely clear if his involvement affected the deal between the video platform and the tech giant.

“If TikTok is saved, you can thank me”, Graham boasted.

According to the Federal Election Commission’s data, first unearthed by the Verge, Ellison made his generous donation on 14 September, while the deal between the Oracle and TikTok’s owner, Chinese company ByteDance, was announced on 17 September.

The “Security is Strength” Super PAC has spent most of the raised money so far on placing ads supporting Graham’s bid for the Senate in the 3 November vote – over $740,000, according to the analysis of the Open Secrets Centre.

US Crackdown on TikTok

TikTok’s owner ByteDance was forced to seek a partnership with American companies in order to avoid a ban in the US after President Donald Trump accused the platform of transferring Americans’ data to the Chinese government and of being a national security risk due to its alleged capability to meddle in the upcoming election. While the company has denied all accusations and filed a suit against the White House for its attempts to block the app’s downloads in the US, it still negotiated, primarily with Microsoft and Oracle, to organise a joint venture to control TikTok’s operations on US soil.

The platform announced on 17 September that Oracle would become its technological partner in the US. Later it was announced that retail giant Walmart would also take part in the deal, becoming TikTok’s commercial partner. The deal suggests the creation of a new company, based in Texas, that will run the platform’s operations. US President Donald Trump announced on 19 September that he “blessed” the trilateral deal. He later added that Oracle and Walmart must have total control over TikTok under the agreement, stressing that otherwise, he will proceed with TikTok’s US ban.

UK stands in solidarity with France after murder of teacher: Foreign secretary

UK stands in solidarity with France after murder of teacher: Foreign secretary